Vesttoo, the insurance-linked securities (ILS) focused insurtech company, has announced another significant hire, bringing on more reinsurance and ILS market expertise in the form of Julia Henderson, who joins the company as its Chief Commercial Officer (CCO). 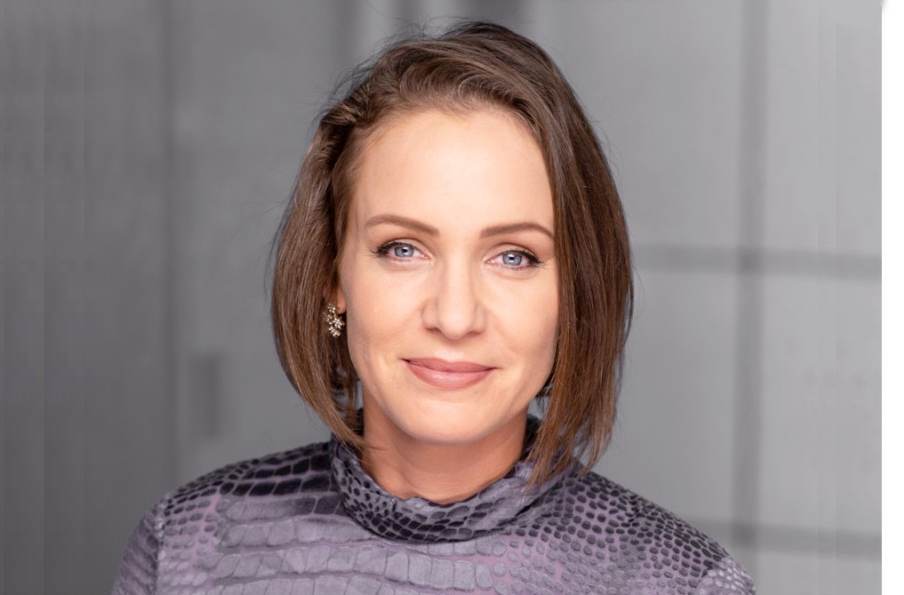 Henderson joins Vesttoo from her most recent role with Stable, a technology company that provides an index-based platform for commodity hedging and utilises collateralized reinsurance techniques to bring in some of its capacity.

She has over 18 years of reinsurance and ILS industry experience and already has a deep understanding of the Vesttoo business model, having served on the company’s Advisory Board.

Henderson’s reinsurance industry career began in earnest when she joined RenaissanceRe as an analyst and spent 5 years at the reinsurer, before moving on to work as a consultant to ILS fund management giant Nephila Capital for a few months and then landing at PartnerRe as an SVP and senior property catastrophe reinsurance underwriter from 2010 to 2013.

Henderson then moved to work for Brit, launching its Bermuda office and managing portfolios of property catastrophe risk, while also assisting in the launch of Brit’s third-party capital play, Sussex Capital.

After leaving Brit in 2018, Henderson became the Chief Underwriting Officer of Bermuda-based retro ILS specialist Lutece, which was subsequently acquired by Peak Re and became Peak Capital.

She joined Stable in 2021 and helped to build out its Bermuda-based risk team, led portfolio management and played a role in Stable’s reinsurance arrangements and operation of its Collateralised Insurer class of company (Stable Corporation).

That expertise and the Bermuda market experience will be invaluable to Vesttoo as it looks to grow, especially as the company has recently registered its own collateralised insurer, Vesttoo Alpha P&C Ltd.

Julia knows the reinsurance industry inside and out, and there can be no one more fitting to bring Vesttoo’s vision to fruition,” Yaniv Bertele, CEO and co-founder of Vesttoo commented. “Our advisory board has already benefited much from her knowledge and experience, and now she is stepping into a more active leadership role in Vesttoo’s business plan, in which she will lead business growth and strengthen our momentum going forward, as we expand globally”

“Vesttoo is providing new streams of reinsurance capacity when the industry needs it most,” added Henderson. “Vesttoo’s solutions are already increasing the flow of capital from the capital markets to the insurance markets. I have been an active proponent of enabling and smoothing this process since I began my career, and Vesttoo’s technology and platform is the ultimate articulation of this flow. I am very excited to be a part of this talented team.”

Henderson will be tasked with overseeing commercial strategy and development of Vesttoo’s business, through marketing, sales, revenue operations, and client relationship activities with a goal of growing the business.