The London reinsurance unit of Hiscox has announced the hire of Megan McConnell as its new Director of Underwriting for Hiscox Re London, a role that will see McConnell, who previously worked at ICAT / Paraline overseeing the underwriting of some risks that could be backed by Hiscox Re & ILS capacity. 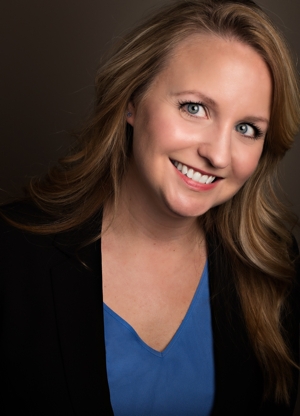 McConnell worked at International Catastrophe Insurance Managers LLC (ICAT) from 2005 in a range of underwriting roles, working her way up to become active underwriter for its syndicates, which were more recently renamed as Paraline after the Schinnerer acquisition.

In her time at ICAT, McConnell also assisted with the issuance of the first catastrophe bond to support the companies reinsurance needs, the Buffalo Re transaction in early 2017.

It was reported yesterday that McConnell was to leave Paraline for a new opportunity in the London insurance and reinsurance market. It’s now been announced that she is destined for Hiscox Re.

McConnell will take on the role of Director of Underwriting for Hiscox Re in London, where she will play a leadership role, as well as actively underwrite, and be tasked with helping to advance the teams ambition to “innovatively match reinsurance risk with capital.”

Since 2010 McConnell has played an integral part in the ICAT syndicates reinsurance purchasing strategy, but has also underwritten business that has been passed onto ILS backed capacity as well. Hence she is no stranger to the alternative markets and now taking up a role within the Hiscox Re & ILS unit of the re/insurer that will be invaluable.

McConnell will oversee the Hiscox reinsurance underwriting team in London and assist with initiatives such as the firms new product FloodXtra, which seeks to access risks from the deregulating U.S. flood market and match them with either traditional or alternative capital, as well as drive new growth in specialty lines such as cyber and terrorism.

Hiscox Re and ILS CEO Mike Krefta commented on the appointment, “Megan is an exciting addition to our reinsurance team. Her experience of running a Syndicate was desirable to us and we will benefit from the fresh thinking she will bring.”