Goldman Sachs has made a new hire within its investment banking Insurance Structured Finance team, adding Tony Nguyen, an experienced insurance-linked securities (ILS) structurer who most recently worked at Swiss Re. 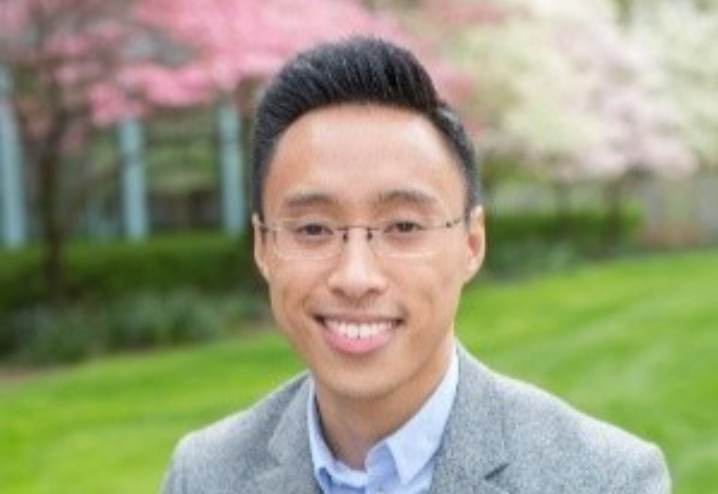 As a result, the team works on structures from catastrophe bonds to collateralized reinsurance sidecars, as well as other insurance and reinsurance financing and capital markets backed risk solutions.

He has worked in insurance-linked securities (ILS) structuring for over four years and in reinsurance since 2014.

His reinsurance related career began at broker Aon in Canada in 2014 and then reinsurer Swiss Re full-time in 2016 as an associate on rotation.

One of those rotations was in the insurance-linked securities (ILS) structuring team in the UK, after which he moved to reinsurance broker Guy Carpenter as an ILS structurer based in London where he worked for almost two years.

Nguyen then moved to New York and joined the Swiss Re Capital Markets team as an ILS structurer in late 2019, where he worked for two years before his latest move to Goldman Sachs this month.