The catastrophe bond market is seeing spreads widen for practically all new issuances, with market sources telling us about a mismatch, on multiple counts, that has the effect of driving prices higher, and is also sending broader signals on the potential trajectory for catastrophe reinsurance rates at the mid-year renewals. 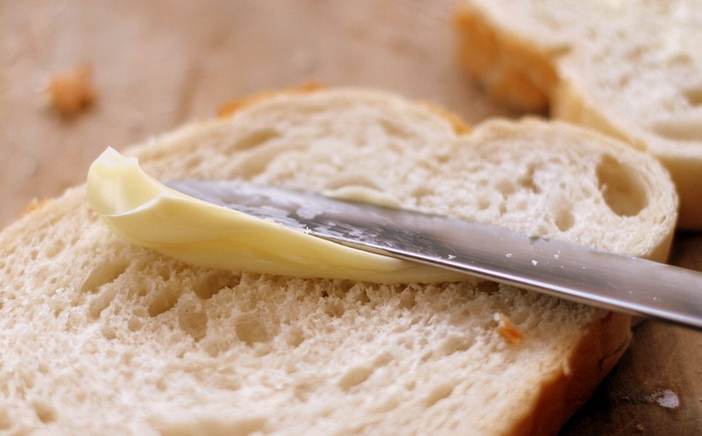 During the first-quarter of 2022, more tranches of property catastrophe bond notes priced above the mid-point of initial guidance, driving an average price change across all cat bonds issued of roughly +1.1%.

As we documented in our latest quarterly cat bond market report, this was only the third, quarterly positive average price change of recent years.

Trends are accelerating though, with the average price change across four priced property catastrophe bonds that are being issued in the second-quarter standing at almost +9%, reflecting a significant widening in spreads.

Since Q1, pricing trends appear to have accelerated, with price increases of cat bonds during their offering phase seen much more frequently so far in the second-quarter of 2022.

But, even more telling is what the market itself is saying, with cat bond deal arrangers and cat bond fund investment managers all talking about a mismatch that has been emerging and which means prices have been driven even higher in many cases.

The mismatch is on two counts, firstly on the risk appetite front and secondly on available capacity, which all boils down to supply and demand, of course.

After a record 2021, the catastrophe bond market began 2022 with an active first-quarter of issuance and this has soaked up a lot of the new capital raised by the bigger managers of catastrophe bond funds.

But at the same time, cat bond funds and insurance-linked securities (ILS) investors in general are increasingly demanding of higher returns to deploy capital, while at the same time global institutional investors are becoming more risk aware and averse, given the volatility experienced due to the current geopolitical situation.

The first mismatch is seemingly between investor appetite for risk, or demands for returns, versus sponsor pricing ambitions.

This means we’re regularly seeing coupons and spreads rising quite considerably while new cat bonds are being marketed and deals pricing well above the mid-point of guidance.

Of course, this risk appetite related pricing trend has actually been driving spreads higher for some months now and is aligned with global reinsurance and retrocession price increases.

In fact, risk appetite is a theme across institutional investor markets at this time, with investors generally looking to direct funds to less risky asset classes.

But there has definitely been an acceleration of this trend and risk aversion is seemingly on the rise, with the situation partly created by macro financial trends.

But, its also created by investors awareness that the reinsurance market is approaching a key renewal and that they want to see improved performance from their ILS investments and do not want to miss out on rate momentum in traditional reinsurance and retro products.

In some quarters, investors perceive expected losses as having risen, based on their experience of losses in reinsurance and ILS investments over recent years, or down to their view of climate change related risk, which continues to drive market hardening.

Of course, sponsors still want to secure the best pricing they can and many continue to believe the ILS market to have a lower capital cost, while hoping large institutional investors will absorb catastrophe risk at attractive rates.

But, of course, that’s not going to happen to the same degree when reinsurance rates are also rising, alongside other financial asset classes, as investors have more options available to them than before and so are demanding more returns for deploying their capital at this time.

Cat bond fund managers had grown their assets under management strongly in 2021, but this slowed considerably into 2022, as we documented recently in relation to the main UCITS cat bond funds.

With cat bond new issuance strong through the first-quarter and the pipeline having built up since then as well, with many new issues expected over the second-quarter, there are now concerns about whether capital will be available to support every sponsors’ needs.

The cat bond market pipeline is said to be significant at this time, while available market capital has dipped somewhat and at the same time maturities are not always timed ideally, to allow for capital to flow into new deals.

We’re already hearing this could drive some new cat bonds to be delayed a little, or even pulled from issuance, as sponsors and deal arrangers aren’t always convinced they’ll be able to achieve the execution they have been targeting.

The upshot is that wider spreads in the cat bond market may be sustained a while, at least until things settle down a little and the pipeline begins to unwind itself through deals being successfully completed, as well as some timing tweaks.

There are some concerns whether every deal will get done, while at the same time we continue to hear of new cat bonds being restructured a little, to better supply what investors are looking for, and have the appetite to invest in.

We’ve already seen one cat bond pulled from issuance this year, over pricing related concerns, while another tranche was pulled recently, as we explained earlier today.

At the same time, we’re seeing considerable pricing increases while new cat bonds are being marketed and these may continue to be seen, unless the initial guide pricing is adjusted to better suit market dynamics at this time (which we suspect will gradually become the case).

Still, not every new cat bond is suffering from the spread widening, at least not evidently, and it’s encouraging to see some bonds getting done with coupons still within the original guidance range.

But, with the pipeline still building, while appetites and available capacity from investors remain stretched, we could see the current spread widening sustained and perhaps not every new cat bond getting the execution its sponsor had hoped for.

This should separate the more speculative sponsors (those testing out the appetite of different capital sources) from the more committed and regular users of catastrophe bonds. But we may also see more cat bond deals restructured, postponed, or even pulled.

The catastrophe bond market has been adept at managing appetites, versus activity, versus capital availability, in the past.

In 2022, with the pipeline particularly extensive, in terms of new cat bonds that could come to market this year, this has become a little more challenging and has now raised uncertainty over the ability of the market to satisfy sponsor demand in every case.

Whatever happens, it seems sponsor demand for protection from the cat bond market may not always be satisfied at the pricing levels they had been hoping.

But, of course, the pricing they are hoping for is not always realistic, so that can also be a healthy reflection of investor risk appetite and their desire for better returns.