Axis Re, the reinsurance arm of global re/insurer AXIS Capital Holdings Limited, has announced the hiring of Gino Smith from XL Re, as the firms new Head of Property EMEA LatAm. 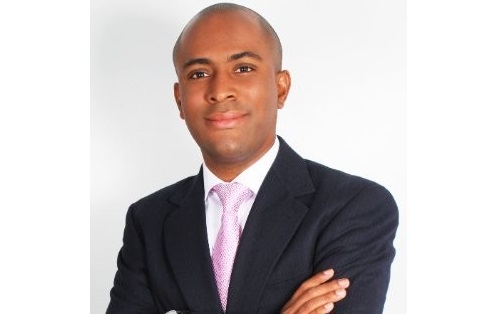 Gino Smith will take on the role of Head of Property for EMEA LatAm at AXIS Re as of November 2019.

The role will see him overseeing AXIS Re’s Property Treaty reinsurance business in Europe, Middle East and Africa, as well as Latin America.

He will be based in Zurich and will report to Andy Hottinger, President EMEA LatAm at AXIS Re

Smith was most recently with XL Re Europe SE, a division of AXA XL, where held the role of Head of Property Retro for International Reinsurance and Chief Underwriting Officer, from the reinsurers Zurich base.

Before that, Smith worked as the Chief Underwriting Officer of XL Re Latin America, based in Sao Paulo, Brazil.

During his 19 year career, Smith held increasingly senior underwriting roles for XL Re in Argentina, Colombia, Mexico and Bermuda, having begun his career in Buenos Aires as a Property Treaty underwriter.

“Gino is a talented underwriter with a diverse professional background and underwriting experience that spans multiple geographies, including Europe, Latin America, the Caribbean and the United States,” Hottinger commented. “He is well- respected by his peers and brings leadership and people skills that will benefit our EMEA LatAm Property reinsurance team and our clients.”