Accuweather, the US forecasting company, became the latest to slightly reduce its seasonal forecast for the 2022 Atlantic hurricane season. 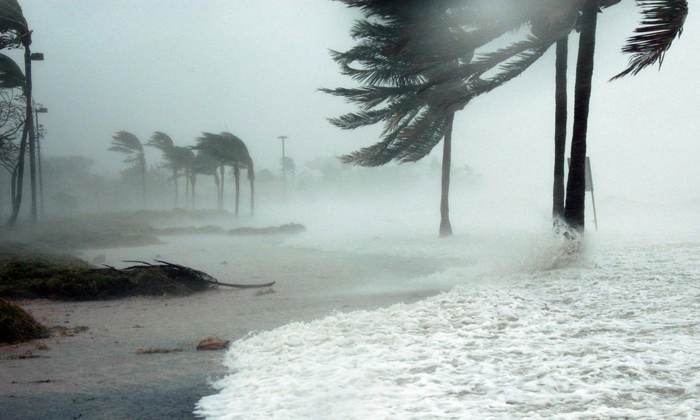 Accuweather dropped its expectation for named tropical storms from between 16 and 20, to just 16, but the firm has kept the rest of its prediction the same, calling for between 6 to 8 hurricanes, and 3 to 5 major hurricanes to form.

“Our thinking has not changed as far as 2022 still being an active season,” Accuweather’s Dan Kottlowski explained.

Wind shear and Saharan dust have hindered storm formation potential in 2022 so far, but once conditions adjust as the season continues, Accuweather expects a severe threat will remain.

They see a high chance for high-impact hurricanes, with the United States still in the cross-hairs.

So the Accuweather forecast continues to call for between 4 and 6 direct US impacts from tropical storms or hurricanes during the 2022 Atlantic season.

“Our biggest concern is for a high chance for high-impact hurricanes,” Kottlowski  said.

The Bermuda high is expected to persist, but Kottlowski noted that this can just drive any storms towards the southern east coast, or Gulf of Mexico.

“We continue to be impressed by the potential for a significant surge in tropical activity during the heart of the hurricane season and with the potential for the season to run long this year,” AccuWeather Chief Meteorologist Jonathan Porter added.