Over the last two decades, the capital structure of the reinsurance business has fundamentally shifted, driven by the forceful nature of third-party, or alternative reinsurance capital, according to Aditya Dutt of RenaissanceRe. 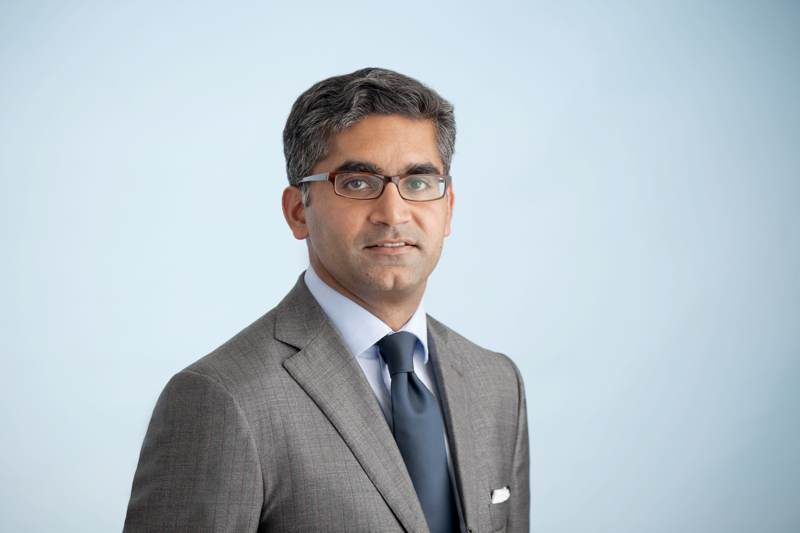 Now, the capital market is the first avenue people turn to when major catastrophe losses strike, with deployment of third-party capital a much quicker and easier win than establishing entirely new reinsurance companies.

Addressing an audience at the Old Library in the Lloyd’s of London building yesterday, Dutt, the President of Renaissance Underwriting Managers Ltd. and Senior Vice President (SVP) and Treasurer of RenaissanceRe Holdings Ltd., discussed the reinsurance capital structure, noting a “permanent change” to the business over the last twenty or thirty years.

“The capital structure of the reinsurance business, which to me is fascinating, is one of the most profound changes in our industry over the last 20-30 years,” said Dutt.

Focusing on Bermuda, Dutt explained that prior to 2005, following a large loss event such as hurricane Andrew in the early 90s and the September 11 attacks on the U.S., a range of new reinsurers would be launched to take advantage of favourable market conditions.

However, changes in global investment markets saw pension funds start to look outside of fixed income business for something more attractive.

After 2005 and the impacts of hurricanes Katrina, Rita and Wilma, the number of new startups created by private equity fell significantly, with very few being setup when compared with previous large loss years.

What’s changed, explained Dutt, is that people no longer think about launching a new reinsurer following a large loss, but rather discussions now focus on establishing insurance-linked securities (ILS) funds and alike.

“After 2017, we talked about capital reloading into our market, we didn’t talk about if there was any chance to setup a new reinsurer,” said Dutt.

According to Dutt, Bermuda-based reinsurer RenRe has close to $15 billion of capacity it’s able to deploy, with more than half of this being third-party capital.

Over the last ten years, ILS capital has grown by 400% compared with 58% growth in traditional reinsurance capacity, and Dutt stressed numerous times how important ILS capital is to RenRe’s business structure.

Managing all forms of capital in an efficient manner is growing in importance, and Dutt expects this to remain a vital component of the reinsurance business model moving forward.

CCRIF SPC (formerly the Caribbean Catastrophe Risk Insurance Facility) has signed a Memorandum of Understanding (MOU) with the Caribbean Regional...