South Korea’s government is being urged to establish a regulatory regime suited to issuance of insurance-linked securities (ILS) such as catastrophe bonds, as the country faces rising costs from natural disasters and uptake of disaster insurance is seen as too low. 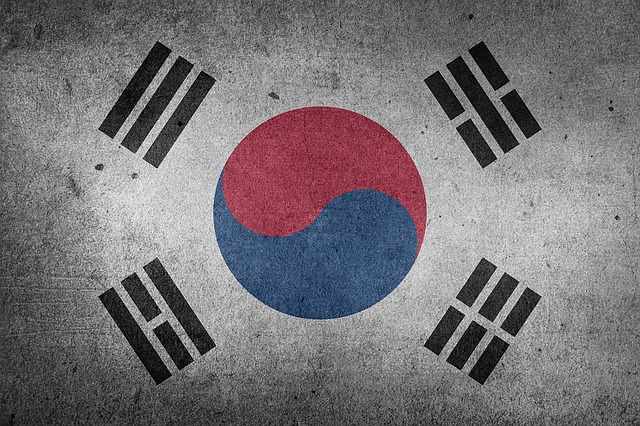 A new research and position paper from the Bank of Korea (South Korea’s central bank) urges regulators to do more to drive greater uptake of disaster insurance, particularly given the threat that climate change could exacerbate impacts of natural peril events in South Korea.

The Bank of Korea suggests that the Financial Services Commission establish legislation to allow for the formation of special purpose vehicles (SPV’s) for issuance of catastrophe bonds, as a way to secure efficient reinsurance capital for South Korea’s insurers.

“Introducing catastrophe bonds as a means of distributing disaster risk by private insurance companies, and establishing an SPV as the issuer, is necessary to ease the regulations for the system, from the permit system to the reporting system, and to simplify the establishment requirements and procedures,” Bank of Korea Financial Stability Bureau Manager Jeong Ki-young and investigator Park Seong-woo explained.

The introduction of catastrophe bonds and also instruments such as weather derivatives in South Korea was first explored by the Financial Services Commission back in 2014.

Now, South Korea should resurrect this plan and also ensure that issuers of catastrophe bonds domiciled in South Korea could also be companies from overseas, the Bank of Korea believes.

Should South Korea move in that direction it could introduce a third catastrophe bond and ILS issuance domicile in Asia, following in the footsteps of Singapore and Hong Kong.

The country is being urged to make the step to introduce an ILS regulatory regime for both domestic and international issuers, to benefit from the growth in ILS and issuers search for alternative locations and offerings for issuance.

On top of issuing catastrophe bonds, South Korea is also urged to make disaster insurance a mandatory component of property insurance policies, by the position paper from the Bank.

Currently uptake is seen as low, partly because costs are deemed high.

A risk-based system is required, the authors of the paper believe and they also push for the government’s own reinsurance of disasters to be commensurately applied alongside private risk capital, while synergies with plans for catastrophe bonds are also clear here.

The paper calls for SPV’s to be simple to set up and the costs of doing so be reasonable, to reduce the costs of accessing reinsurance capital through a South Korea based issuance.

As use of insurance-linked securities (ILS) such as catastrophe bonds becomes an increasingly normalised route to securing reinsurance capital from global capital markets and as a vehicle to achieve broad distribution of natural disaster risks, it is no surprise to see an increasing range of countries looking to establish the necessary regulations to support issuance.

As countries can typically already support securitization and issuance of other types of bonds, or capital market instruments, adding the ability to issue cat bonds seems a natural step and we expect that in time most of the larger insurance markets of the world will want to have their own capabilities to support this for their domestic market.

The outstanding market size of catastrophe bonds and related insurance-linked securities (ILS) continued to grow in the first-quarter of 2021,...