Youssef Sfaif, a Director of Credit and Insurance Linked Investments at significant insurance-linked securities (ILS) sector pension investor PGGM, is departing from the allocator to join an in-house ILS platform owned by a major reinsurer, Artemis has learned. 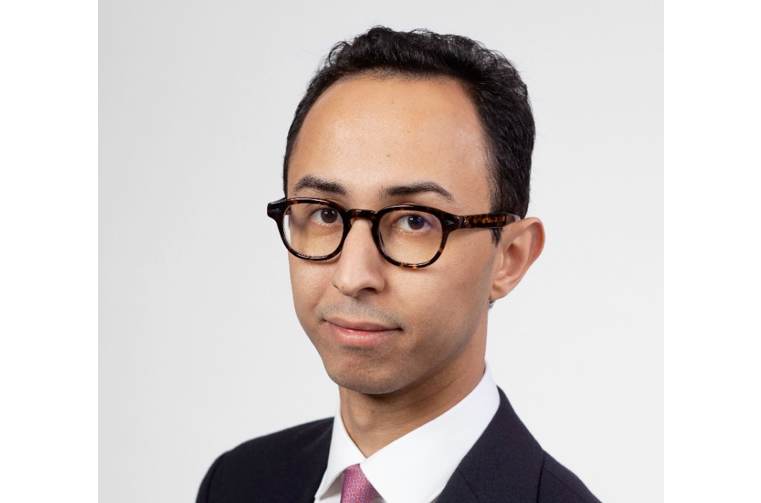 PGGM is the largest end-investor in insurance-linked securities (ILS) and has a long-history of steadily expanding its holdings in the space, with a focus on partnerships with reinsurance entities becoming a preferred method for accessing insurance-linked returns in recent years.

As an employee at one of the most forward-thinking allocators in the ILS category, Sfaif has played a significant role in the development of its approach to the ILS sector, since he joined the pension investor in 2017.

Earlier this year, we reported that PGGM’s ILS allocations had now reached roughly US $8.2 billion in size, with new partnerships with reinsurance originators and ILS fund allocations established in recent months, as the pension investor continues to expand in the space.

At this time, we do not know where exactly Sfaif is headed for his next career move, but we are told that it will be an executive level role at an ILS platform owned by a Bermuda-headquartered reinsurance company.

Sfaif’s background has always been in insurance and reinsurance, having begun his career on the actuarial side of the business, first for broker Marsh in Paris, before moving to the underwriting side of the industry at French reinsurer SCOR, where he developed a focus on alternative solutions.

In 2017, Sfaif made his move into the insurance-linked securities (ILS) investing space, joining Netherlands based pension investment specialist PGGM.

His career with PGGM began as an Investment Manager focused on Credit and ILS investing, before Sfaif was promoted to Associate Director in early 2018.

He was then promoted to the role of Director, Credit & Insurance Linked Investments in early 2020.

Now, almost five years into his career at PGGM, Sfaif is making a move to the ILS management side of the industry, but for a major reinsurer.

A position that fits well with his career history, particularly with his work in establishing and building relationships with reinsurance partners, as a major or sole ILS investor in joint-venture vehicles, sidecars and ILS funds.