The fact some large and previously significant catastrophe exposed reinsurance firms have announced plans to pull-back and reduce exposures this year bodes well for pricing right through into 2023, according to analysts from JP Morgan. 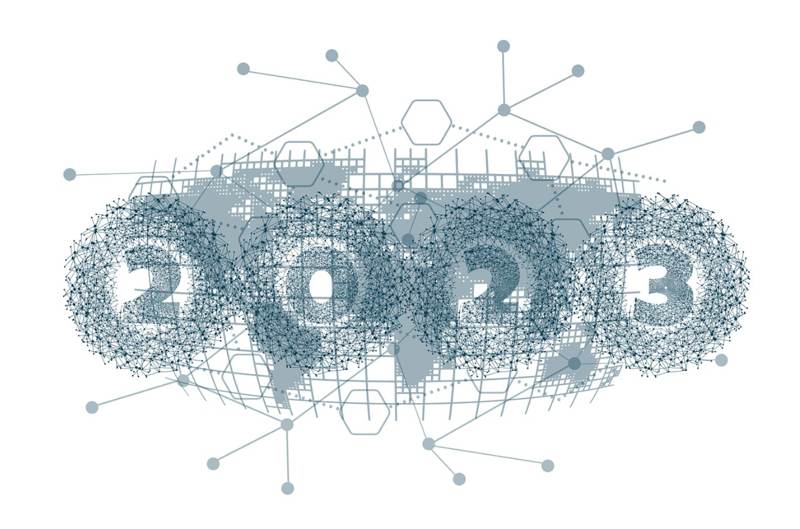 With property catastrophe reinsurance rates and pricing rising significantly for many perils and regions at recent rounds of renewals, you might have expected the major players to be increasing, rather than decreasing their focus on the sector.

But, after years of losses and with a desire to grow in a more diversified manner, many of the what were cat-focused reinsurance writers of note, are set to become less so.

“However, capacity has shifted to more casualty oriented lines of business, and even alternative capital is not filling the gaps in underwriting capacity during property renewals.”

Among those announcing, or now following, a strategy to become increasingly diversified, reduce exposure to, or pull-back from assuming or retaining, property catastrophe reinsurance risks, are AXIS Capital, Everest Re, RenaissanceRe, Markel, SCOR and AXA XL, the analysts explained in their recent report.

Others are increasing their nat cat portfolios, such as Swiss Re, while Munich Re, Lancashire and Hannover Re have all written increased premiums at recent rounds of reinsurance renewals, but are moving higher up in terms of attachments and reducing aggregates, and the like.

What does this all mean, in the analysts view?

It, “Bodes well for reinsurance pricing into 2023,” they state.

Which ties in well with our article from last week, asking why we haven’t seen a significant influx of new capital targeting hardened catastrophe reinsurance markets yet (which we suggest you read)?

It remains to be seen how these trends affect next years renewals and whether hardening trends persist through to the January 2023 renewals, but overall these trends do seem to bode well for the insurance-linked securities (ILS) markets.

Many of the companies cited above are ceding increasing amounts of risk to ILS investors, through their own managed ILS funds or reinsurance sidecar structures, as well as through the catastrophe bond market.

As major insurance and reinsurance firms find the balance of longer-tailed risks, specialty lines, non-cat property and nat cat exposure they want to assume, anything catastrophe exposed they don’t want to retain should be able to find a home in the ILS market.

We could find third-party capital and ILS funds becoming an even more important lever for these major re/insurers, over the coming years.

Assisting them in getting to the balanced books of business they feel can deliver the returns their shareholders expect, while also helping them manage volatility in their results at the same time.