Macau, the autonomous region on the south coast of China, is piloting a parametric activated typhoon insurance product that will pay out only after typhoon warnings reach severe levels, with reinsurance backing the pilot from Hong Kong based China Taiping. 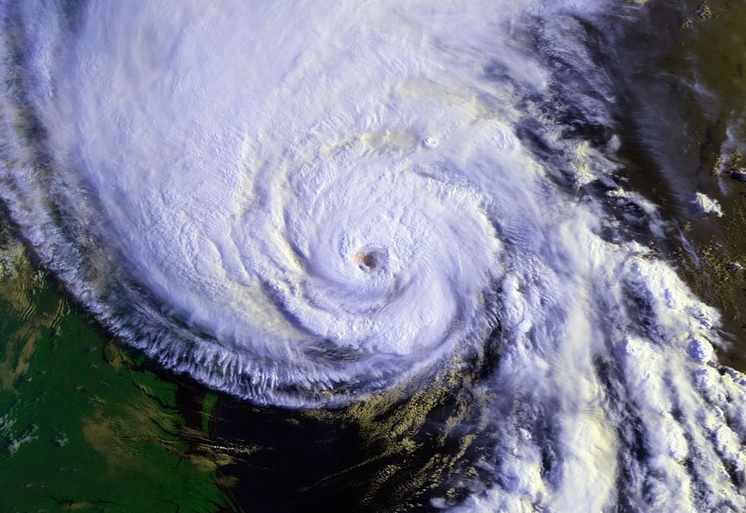 The new typhoon insurance product has been designed for small and medium enterprises and is supposed to be a rapidly paying source of coverage that will pay-out for damage caused when severe typhoon warnings are released.

As a result, the coverage is not strictly for commercial property damage alone, but rather it can also provide recovery financing, capital to finance repairs for damage that could ensue and also to provide a source of business interruption coverage for business days lost due to any typhoon weather event.

The product has been launched by the Monetary Authority of Macao and the Macau Economic Services Bureau, will be triggered by a typhoon warning that reaches Signal 8 or greater, or a red storm surge warning and causes commercial property damage.

While this product appears to be a combined parametric activation with indemnity coverage, the idea is to provide a fast claims service as the activation is for typhoons of a severe level and so claims and adjusting resources are expected to be made available quickly to meet demand.

The parametric storm or surge warning activation will give the insurer and reinsurance provider some notice of an impending catastrophe event that could result in significant claims.

China Taiping is the company providing reinsurance capacity for this pilot, while the policies will be sold by five local insurers on the ground.

The policies are being subsidised by half for the lower levels of coverage up to a maximum subsidy of MOP 30,000, to try to build a risk pool that makes the pilot more sustainable.

The trial is expected to run for the current typhoon season, after which it will be reassessed to see if it should be continued.

By combining the parametric activation trigger with indemnity coverage the hope is to reduce the cost of protection somewhat, from the pure parametric products that tend to be out of reach for smaller business owners.

Speed of payout will be key though, if the pilot is to meet its goal of providing rapid paying protection for Macao’s SME’s.