Leahey promoted to Head of Agriculture Reinsurance at AXIS Re

AXIS Re, the global reinsurance division of speciality insurance and reinsurance firm AXIS Capital, has promoted senior property treaty underwriter Michael Leahey to the role of Head of Agriculture Reinsurance. 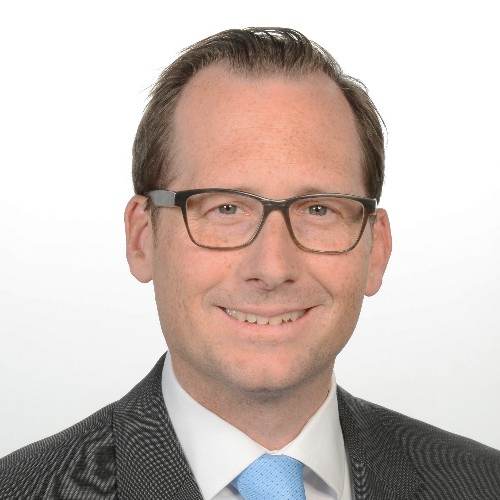 Leahey has worked at AXIS Re since 2017 in various property catastrophe reinsurance underwriting and senior treaty roles.

From July 1st, Leahey will take on the role of Head of Agriculture Reinsurance, reporting directly to Ann Haugh, President Global Markets of AXIS Re and continuing to be based in Zurich.

Leahey will be tasked with setting the strategy for the agricultural reinsurance operations at AXIS, as well as optimising the companies portfolio and leading agriculatural underwriting across AXIS Re.

“Michael brings considerable underwriting experience to this role and has a proven track record of success,” Haugh commented on the news. “I am excited for the potential of our agriculture reinsurance business under Michael’s leadership, and congratulate him for this well-deserved promotion.”

Leahey’s most recent role at AXIS Re was as a Senior Property Underwriter, prior to which from August 2019 to January 2020, he was Interim Head of Property EMEA LatAm. When he joined the firm in 2017 he worked in an underwriting role with a focus on property catastrophe reinsurance.

Prior to joining AXIS he worked in property treaty underwriting for Catlin Re in Zurich, before which he worked in a similar role at PartnerRe.