Insurance-linked securities (ILS) fund participation in the reinsurance renewals for continental European countries was particularly low in January 2020, as the low levels of pricing seen proved challenging for ILS strategies yet again. 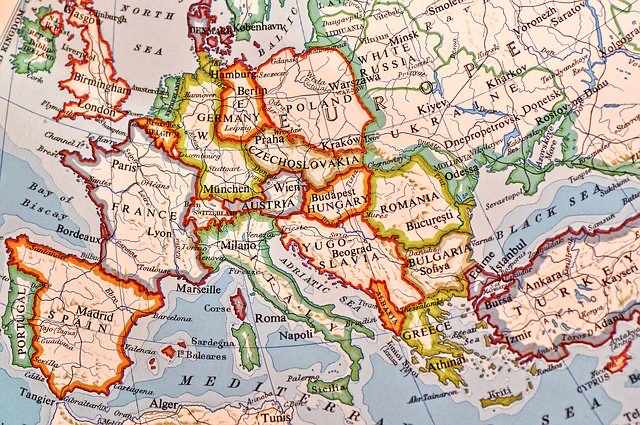 For a number of years now the continental European reinsurance renewals have seen ILS fund managers and other collateralised players increasingly shying away, as rates have remained depressed.

In some regions of Europe, property catastrophe reinsurance programs have seen their pricing decline considerably over the last decade, making the risk-adjusted returns unpalatable and uneconomic for many ILS funds and investors.

As the region has avoided any major losses from its peak peril exposures of European windstorm risks and earthquakes for a number of years now, property catastrophe rates have declined steadily, reaching levels where many ILS market participants shun the renewals almost completely.

Of course, alongside the lack of catastrophe activity, the appetite of the major European headquartered reinsurance firms to remain dominant in this region also contributes to the reduced attraction to European catastrophe risks and renewals.

The big four reinsurance firms soak up so much of the major European property catastrophe programs at pricing often termed rock-bottom by the rest of the market, that it has become difficult to compete and often the rates-on-line on offer just don’t deliver the returns an ILS fund manager requires for its investor-base.

Now, the trend of continued steady downward pressure seems to be driving even more of the ILS market away from these European renewals, as broker Willis Re has reported that some regions saw even less ILS participation than in previous years.

In Central & Eastern Europe there was limited ILS market participation at the January 2020 reinsurance renewals, which Willis Re said is largely to do with the strict pricing conditions seen in the traditional market.

In France, participation of ILS funds at the renewal was very small, the broker said, as pricing in this market was considered to be challenging, even on a fronted basis, for ILS strategies.

Italy saw similar, with only a very small participation from ILS funds given the challenges of low pricing, even for those ILS players with fronting arrangements available to them

In Germany the picture was a little better, with ILS fund renewal behaviour seen as stable by Willis Re, although the broker noted that ILS funds were only able to participate on a few programs on a fronted basis.

Overall, it seems that ILS fund participation in the European reinsurance renewals has shrunk again, as the trend of underwriting returns not meeting the requirements of ILS fund managers continues.

This is a reflection of the fickle state of global reinsurance these days.

As major traditional players, that have largely bemoaned the effects of ILS capital on pricing in peak peril regions, have now softened their home turf markets so considerably that many ILS funds will not participate in renewals there any more.

But still the major reinsurers are happy and able to soak up these programs by leveraging their globally diversified business models, something ILS players generally cannot lever themselves with as they are more catastrophe risk and peak peril concentrated strategies.

This situation, of European renewal pricing not meeting ILS fund underwriting return requirements, is likely to continue until there is a really major windstorm or other natural catastrophe loss in the European region, or a loss event elsewhere motivates reinsurers to increase their pricing in the region.