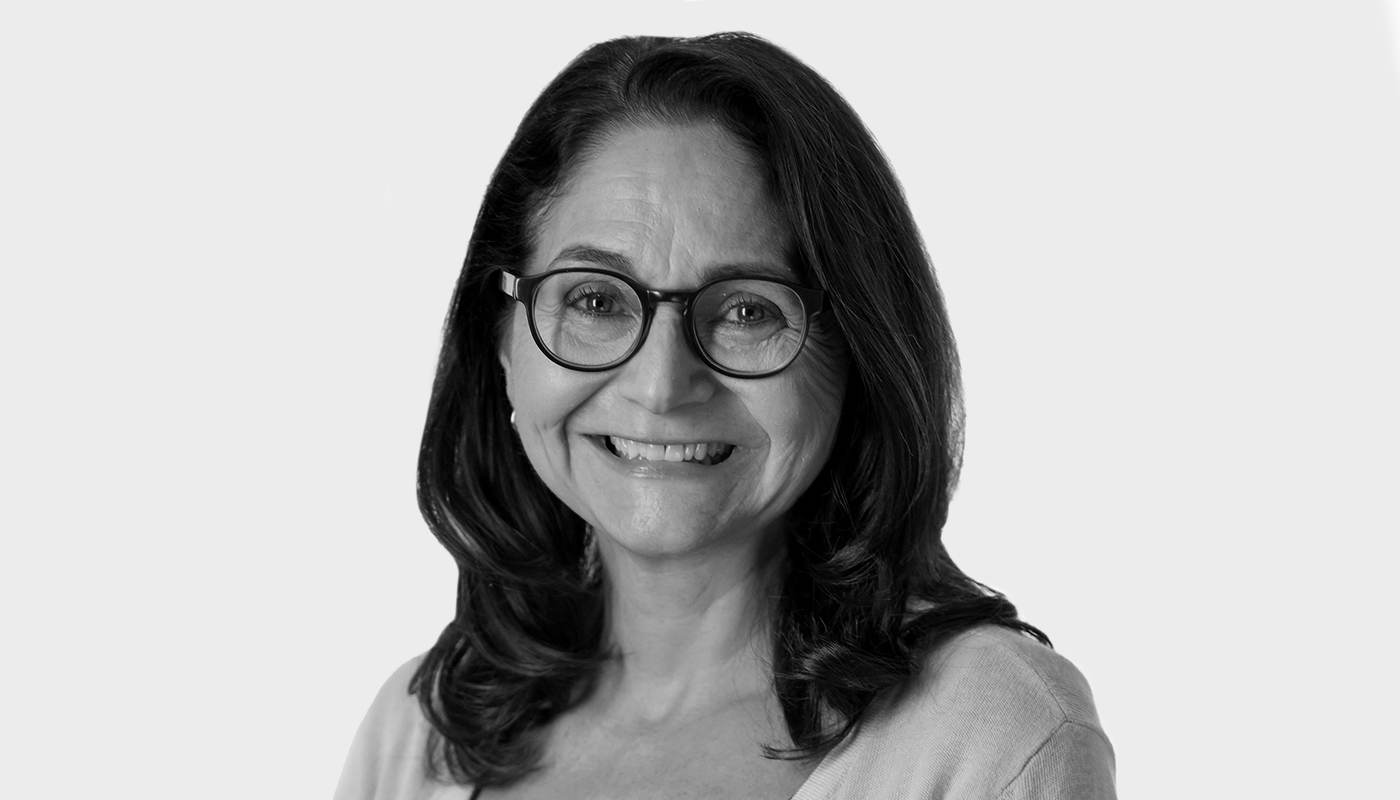 Speaking with Artemis in advance of the Monte Carlo Reinsurance Rendezvous 2019, Albo reflected on the expansion of Hamilton’s capabilities in the ILS and third-party capital space, not least with the recent completion of its acquisition of Pembroke Managing Agency and its platform at Lloyd’s, as well as Dublin-based insurance carrier Ironshore Europe DAC (IEDAC), from Liberty Mutual Group.

The company has now completed two issues of its Turing Re collateralised reinsurance sidecar and also recently announced its first ever catastrophe bond, as its reinsurance unit Hamilton Re sponsored a $60 million multi-peril transaction.

Also of note, Hamilton recently revealed the hiring of experienced capital markets in reinsurance leader Tony Ursano, who is now the re/insurers Group CFO, while its previous CFO Jonathan Reiss has taken on a role that gives him oversight of the capital market and ILS activities at the company.

All of that adds up to a lot of ground-work undertaken to provide Hamilton with a robust platform and the expertise necessary to make more frequent forays into the capital markets, to support its own insurance and reinsurance underwriting businesses.

Albo explained to us, “With Hamilton Capital Partners, we are seeking to build an ILS business that complements our core underwriting.”

She went on to explain that access to third-party capital importantly, “enables us to offer larger lines and additional risk solutions to customers.”

At the same time, Albo noted that the ILS operations at Hamilton allow the company to, “access diverse sources of capital and investor appetite.”

No globally active re/insurance firm should be without its third-party capital operations these days, as the market has shifted to become one where access to efficient capital to support underwriting in peak catastrophe risk zones is key.

As we explained recently, even rating agencies now see third-party reinsurance or alternative capital has become a “new norm” and almost essential for most reinsurers, as they seek to remain competitive in the current market environment.

Hamilton is clearly beginning to put the capital markets more centrally as a focus within its expanding underwriting businesses, on the insurance and reinsurance side.

The recently completed acquisitions of Pembroke and Ironshore Europe DAC see the company almost doubling its premiums, but will also play into Hamilton’s third-party capital activities, Albo told us.

“Pembroke and IDEAC are a great fit because they share this vision,” Albo explained. “They’ve built valuable consortia businesses and manage third-party capital through Acappella, as well as strategic relationships via providing turnkey services, all of which leverage the talent and infrastructure our combined operations represent.”

It seems third-party capital activities are destined to play a key role in Hamilton’s future as its growth trajectory accelerates.