Parametric risk transfer is increasingly seen as a way to carve out segments of an expensive traditional insurance product to make something more inclusive, affordable and importantly responsive available to more people. 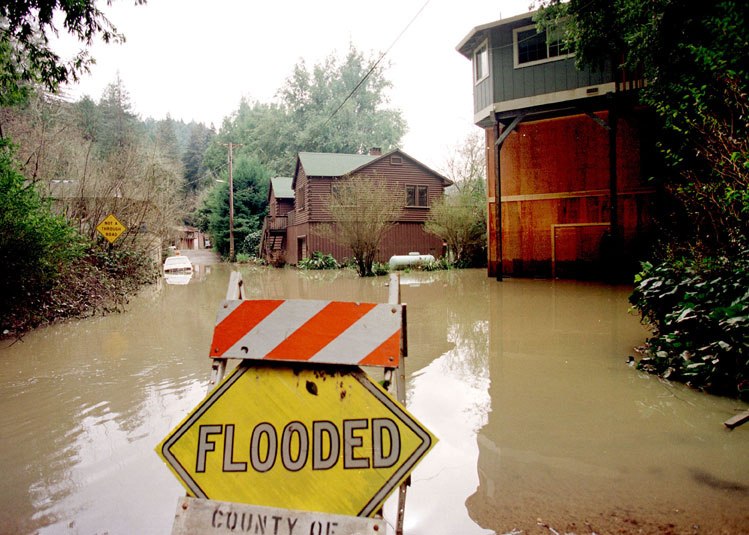 In New York City, waterside areas of the city with high levels of low to mid-income homeowners are finding flood insurance too expensive, leading the city to look at ways to either lower the costs of coverage, or come up with a solution that provides important relief and recovery funding, but perhaps not the full indemnity protection.

Putting a grant to work, the NYC Mayor’s Office of Climate Resiliency, alongside the Center for New York City Neighborhoods and the Wharton Risk Center at the University of Pennsylvania, is researching options to create a more inclusive flood insurance product and parametric triggers are part of the discussion.

Enter Global Parametrics, the parametric and climate risk transfer specialist, and reinsurance broker Guy Carpenter, who are both working with local government entities on the research and pilot project, as well as the Wharton Risk Center.

The project looks to help low to middle-income households understand their flood coverage, fix gaps in it and identify how mitigation and resilience efforts could reduce their flood insurance costs.

But on top of this, we understand, how parametric insurance can play a role in creating something more inclusive and accessible, even if it doesn’t include the same full level of indemnity, is also being explored.

It’s the right move to take, as traditional flood insurance rates are likely to keep rising for those in waterfront homes, making it unaffordable for many in poorer areas of the City.

New York wants to find ways to ensure everyone has some protection, hence an inclusive insurance approach is being followed and we understand ideas like risk pooling and how to access cost-effective reinsurance are also being considered.

We’re told the flood insurance work will consider surge related flooding, a key topic for New York City after superstorm Sandy, but also surface water flooding which is becoming increasingly frequent, as seen most recently with the remnants of hurricane Ida.

The idea is to make some level of flood insurance protection available to everyone that is exposed, but recognising that traditional, indemnity based flood insurance can come at an exorbitant cost in area deemed to have very high flood risk.

We often think that those in the most flood exposed areas of cities or coastal regions are going to be the wealthiest, with waterfront homes often particularly expensive.

But in New York and other cities, there are waterfront areas with high levels of flood risk where homeowners struggle to afford necessary coverage, so a simpler, parametric solution may be able to provide enough coverage, more affordably, to get people back on their feet after major flooding occurs.

Identifying what can be carved out of traditional insurance and made parametric, while also looking at how economies of scale can be achieved through pooling of risk and use of efficient risk capital or reinsurance, are set to become an increasing focus all over the world, we believe.

As climate related risks are seen to rise, either through changes in frequency and severity or due to escalating exposures, countries, cities and communities need more protection and traditional protection will not fit for all, especially not in a world where the most exposed are set to pay increasingly higher prices for coverage.

The industry has to get cleverer, when it comes to triggers, structures and designing products that can provide less coverage, but more targeted at enabling recovery after events like floods strike, but all while cognisant that not everyone can afford the fuller indemnity traditional products tend to offer.