Henan Province is the latest in China to announce a pilot program for parametric catastrophe insurance, with an initial focus on extreme rainfall and flood coverage. 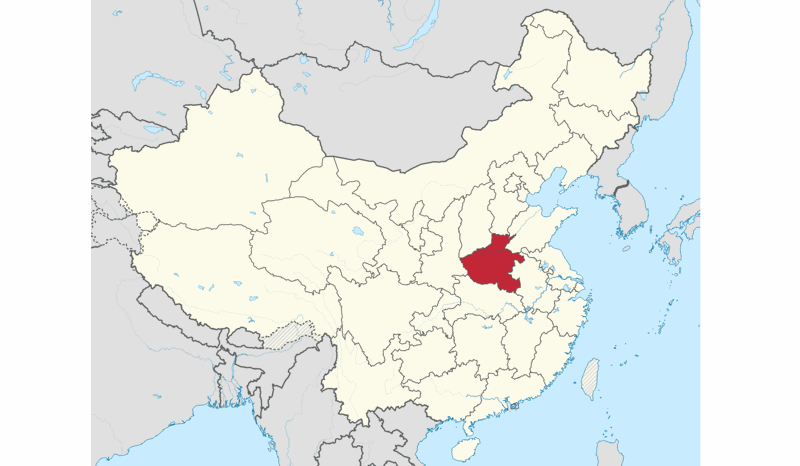 Henan’s local government said that the pilot will allow the region to adopt the parametric catastrophe insurance, with rainfall related triggers for city and municipality covers, as well as an additional product that can pay out based on the number of properties damaged after a natural disaster has been declared.

The Henan provincial government urged its cities and municipalities to, “increase their insurance coverage as far as their financial resources allow.”

Catastrophe insurance is seen as critical in China, given the massive economic losses the country has suffered from rainfall, floods and landslides over recent years.

Much of the damages have historically been uninsured, resulting in a significant insurance protection gap in China, where often more than 90% of the costs of any natural catastrophe or severe weather loss event can fall to the regional or national government to pay.

China has been running a series of catastrophe insurance pilots in recent years, many of them being parametric in nature.

The government and leadership in the State Council, recognise the efficacy of parametric insurance and reinsurance structures, that can pay out rapidly in the event of disasters, helping the local people and economy to recover more quickly and without the need for lengthy claims assessment processes.

The provincial government of Henan said that it will launch the parametric catastrophe insurance pilot in cities that have concentrated risk exposures and that were badly affected by heavy rainstorms and floods in 2021.

After this, the pilot areas and the scope of protection will both be expanded as appropriate, the local government explained.

The government coordinates the insurance, while a panel of Chinese insurers back it with capacity.

The pilots goals align with the central Chinese government’s goals to “Strengthen the active role of insurance in disaster risk prevention, loss compensation, restoration and reconstruction, improve the multi-level disaster risk dispersion mechanism, and improve the financial support system for responding to natural disasters, while improving the efficiency of major disaster compensation and disaster relief and the ability of the whole society to resist natural disasters, and ensuring the stable operation of society,” the Henan government said.

The pilot will feature a more indemnity like cover, although still activated by the occurrence of a disaster in which a certain number of properties are damaged, as well as a pure parametric insurance option, that requires a national-level automatic weather station in the administrative area to record cumulative rainfall of 150 mm (inclusive) for 3 consecutive days.

We reported yesterday that extreme levels of rainfall in China have triggered parametric catastrophe insurance payouts for 16 cities in the province of Guangdong, underscoring the importance of these pilots.

These pilot parametric catastrophe insurance facilities were at first set up with reinsurance firm Swiss Re acting as the sole reinsurer and insurers People’s Insurance Company of China (PICC), Ping An and China Pacific Insurance Company (CPIC) offering the coverage to customers.

PICC Property and Casualty Insurance Henan Branch will act as the chief insurer of the co-insurance body for this Henan Province pilot, leading the catastrophe insurance underwriting and claims settlement.

To provide an idea of the potential scale that these catastrophe insurance schemes in China could grow to in time, Henan is China’s third-most populous province and has a population of over 94 million.

Which is impressive in terms of size, but driving that home, if Henan were a country in its own right, it would be the 14th-most populous country in the world, ahead of Egypt and Vietnam.

Which is precisely why it seems that, in time, these catastrophe insurance schemes will need to see risk diversified outside of China’s borders, to allow Chinese insurers that participate to de-risk themselves and benefit from the globally diversified pools of reinsurance and capital markets capacity that would clearly have an appetite to take on some of this risk.

← Older article The inverse views of underwriters and investors