The California Senate is currently hearing readings of a new bill focused on legislation for extreme heat conditions, part of which includes a push to identify how heat-indices could be used as parametric triggers, including for catastrophe bonds. 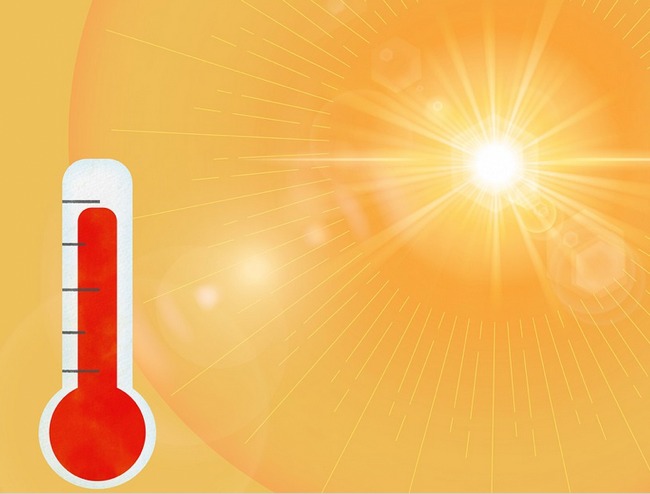 Assembly Bill 2238 calls for California to set up a statewide warning system extreme heat conditions and this bill has already made significant progress.

If passed, it would make California the first US state to enshrine in law a mechanism for establishing heat warnings and even setting maximum and minimum thresholds, most applicable to employment law.

If the bill makes it through the Senate, where it is now approaching its third reading, then by the end of 2025 California would have to set up a statewide extreme heat ranking system.

It will factor in meteorological data and measurements, alongside data on the health impacts of heat, to provide a mechanism for measuring extreme heat severity, including how that would impact society.

The extreme heat ranking system should also include triggers or thresholds where public policy might kick-in to help reduce the public health impacts of heatwaves.

As well as becoming a measure of heat and health impacts that would be publicly communicated with ramifications for employers and the like, the bill also calls for preparedness and resilience measures to be factored into this.

It also calls for an analysis of heat events and how they have previously caused both uninsured and insured economic losses to the state, after which the effectiveness of existing insurance mechanisms should also be looked into.

Insurance options to support specific adaptation, preparedness, and resilience measures should also be identified, while the bill also calls for the barriers to insurability to be examined as well.

Here is where it gets particularly interesting, as California’s lawmakers that wrote the bill call for an assessment to “identify local heat risks that are or have historically been uninsured and determine the barriers encountered by local governments that are trying to use insurance or other financing tools, including, but not limited to, heat-index-triggered parametric insurance, catastrophe bonds, and resilience bonds, to fund or support heat risk mitigation or adaptation strategies.”

Recommendations for overcoming these barriers should be given, while also looking into potential heat risk transfer mechanisms that could be incorporated into the states response to extreme heat events.

The results of this study should be delivered to help lawmakers and decision-makers in planning to deal with heat events, a move which could put risk transfer at the core of such efforts in future.

This is all part of California’s planning for its adaptation and response to climate change, with increased extreme heat events anticipated by the state.

It’s encouraging to see a state thinking seriously about how it might need to prepare if extreme heat events became more frequent, prolonged, or severe.

What’s encouraging for our readership, is that lawmakers are thinking ahead to how heat events could become increasingly impactful economic loss events, the role of the private insurance and market in preparing their response, and how to put in place more risk transfer solutions to protect financially against heat events.

If the state establishes its own heat-index, as well as thresholds and triggers for when action is required, then it stands to reason the same mechanisms may be usable for parametric risk transfer, in derivative, insurance or reinsurance form, including for capital markets risk transfer such as catastrophe bonds.

California is right in the middle of a major heat episode at this time, with records being set, making this legislation all the more timely.

The capital markets and insurance-linked securities (ILS) investors would have an appetite for temperature and heat related risk transfer opportunities, as long as well-structured and using a robust index and reporting mechanism.

« Older article Whether the wind blows or not, reinsurance prices to strengthen: JP Morgan